Governance Now announces 9th edition of its prestigious PSU Awards. The Awards honour the efforts of Public Sector Undertakings (PSUs) that have been key to the country’s growth. Over the period of eight years, the awards ceremony has seen the presence of esteemed guests to recognize the efforts of PSUs and felicitate them.

This year we are introducing the PSU IT Awards, honouring Central and State PSUs which are leveraging digital technologies to transform their customer engagement, business operations, and operating models in order to compete and thrive in the new digital economy. They are being supported unabatedly by their line-of-business leaders to deliver business transformation.

Snapshot of a journey of the PSU Awards

1st PSU Awards: The journey began in 2013 with Shri Praful Patel, then minister for Heavy Industries and Public Enterprises felicitated the winners. 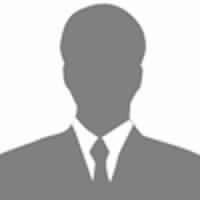 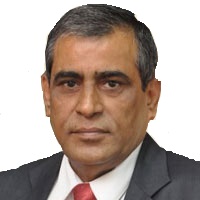 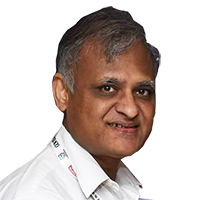 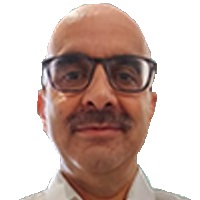 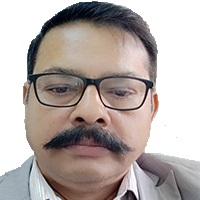 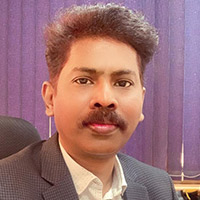 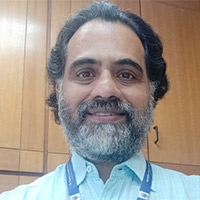 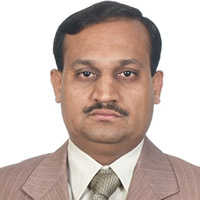 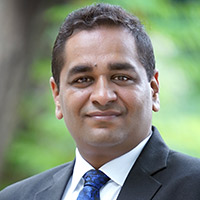 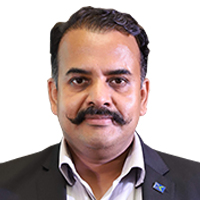 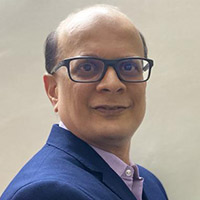 
Eminent Speakers from Past Editions 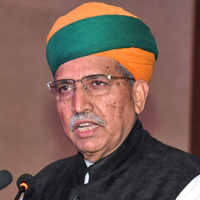 Hon'ble Minister of State
Ministry of Railways
Government of India